When you book with an account, you will be able to track your payment status, track the confirmation and you can also rate the tour after you finished the tour.
Sign Up
33

Ziwa Rhino Sanctuary is home to 19 white rhinos, as well as 20 other species of wildlife.  The rhinos roam freely on 7,000 acres of land, although they are closely monitored 24 hours a day to protect them from poaching.

The sanctuary is a collaborative effort between the Rhino Fund Uganda (a Ugandan NGO committed to the restoration of Uganda’s rhinoceros population) and the Uganda Wildlife Authority. It offers a secure place where rhino populations can be expanded by breeding, protected from human and non-human predators and gradually be re-introduced into Uganda’s national parks, while at the same time allowing the public to enjoy these majestic animals.  The sanctuary also provides a safe haven for a healthy population of smaller game species, notably the beautiful bush buck and an abundance of wetland birdlife, including the rare and elusive shoebill stork.

Please be at the Red Chilli reception by 6.30am at the latest. Depart at 6.45am in a customised pop-top safari minibus with driver/guide.

Tracking and viewing the rhinos usually involves a short drive followed by 1.5 – 2 hours walking and viewing with a ranger. The total activity time will vary according to where the rhinos are currently situated within the sanctuary but you will be able to enjoy an hour in the close vicinity of the rhinos once found. Closed shoes, long trousers and insect repellent are strongly recommended.

Enjoy lunch at Amuka Safari Lodge (included in the price). It is also possible to use the pool, for those who would like to cool down before heading back to Kampala.

Head back to Kampala. Depending on traffic, you should be back at Red Chilli at around 6pm.

Price dependent on number of people on Safari 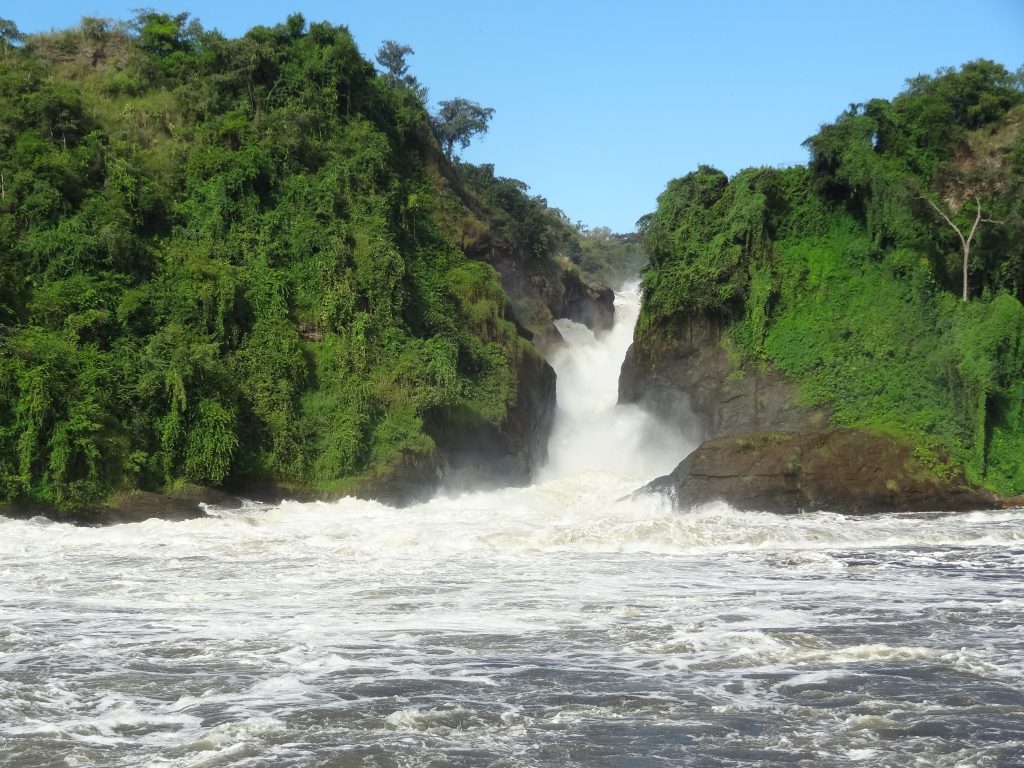 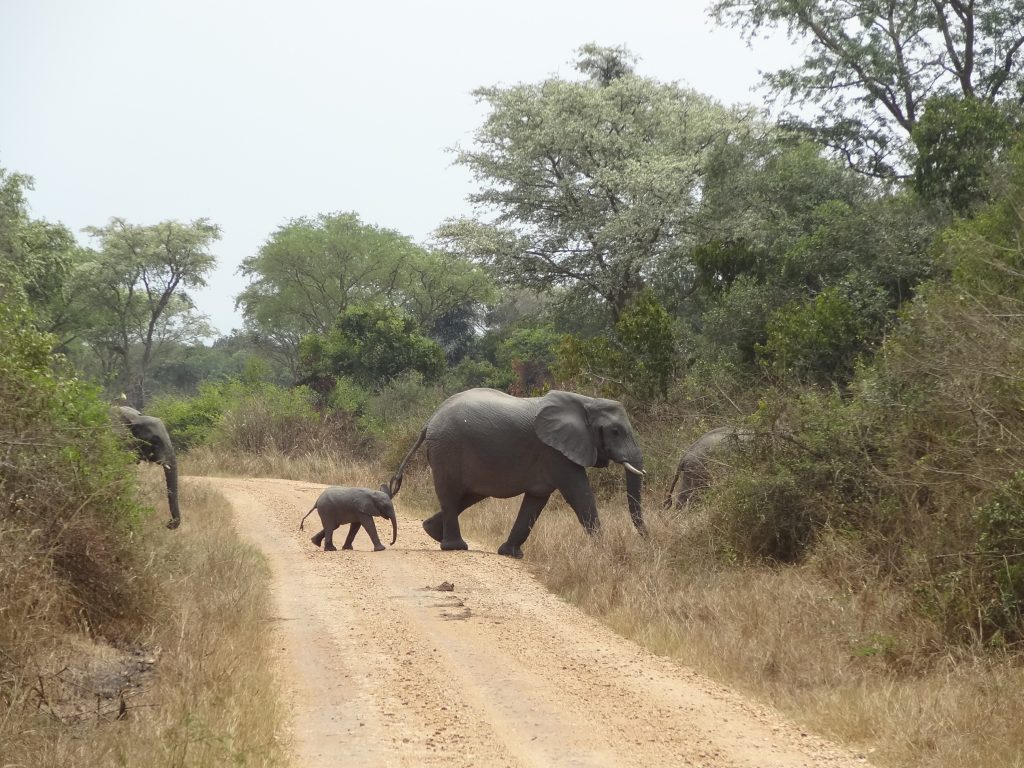